Reagan talked about her recent experience of moving from the United States to Sweden, playing AIK and adapting to a new culture. She also discussed the trip to BU after playing for two years at RIT and leaving a lasting memory in Boston.

Outside of college hockey, Reagan played in PWHPA for a year, recalling some of her interesting experiences.

Abdullah Sima to Brighton: The best African deal in the transfer window? 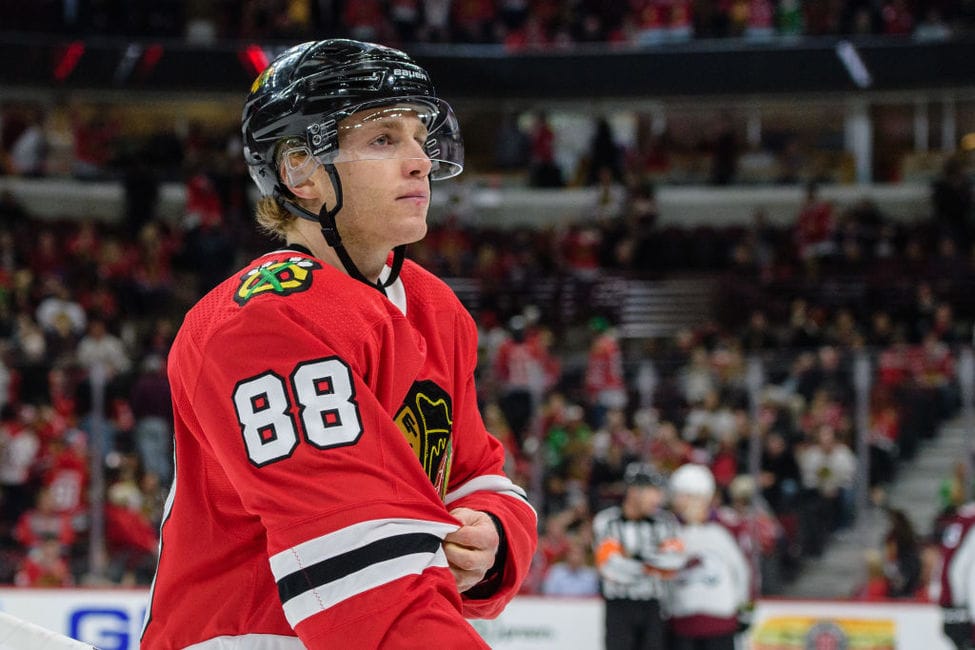 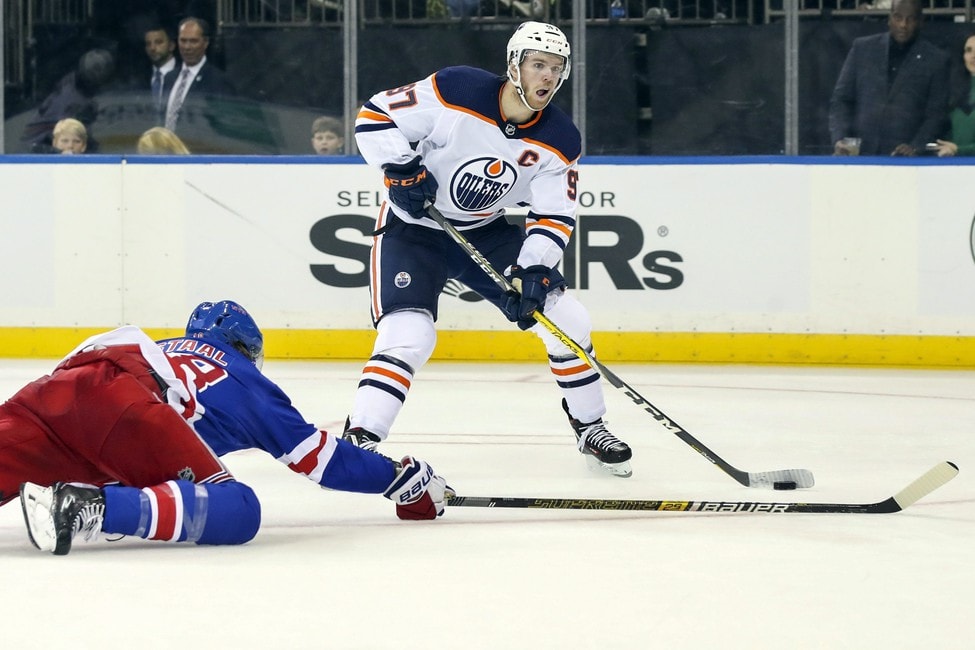 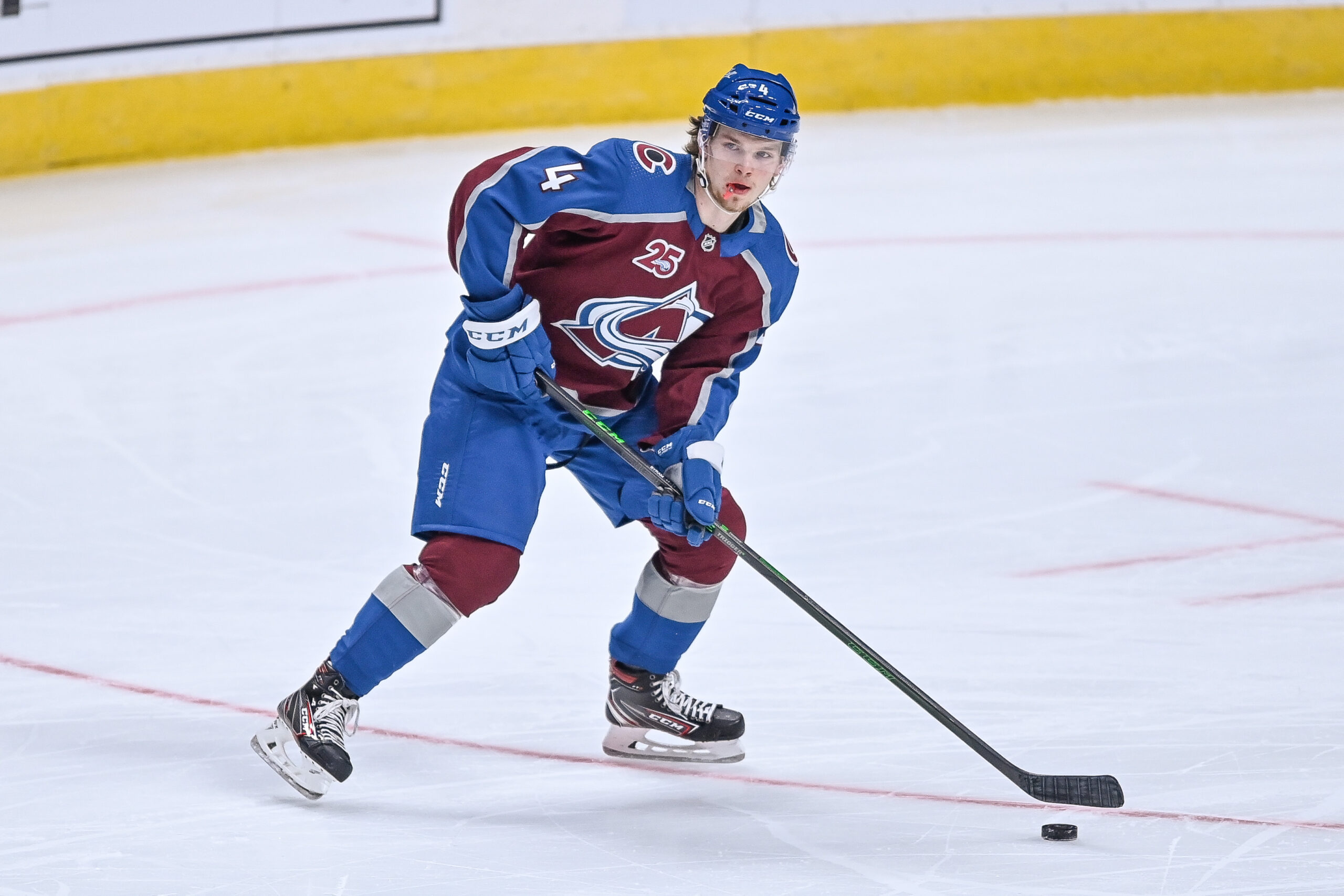 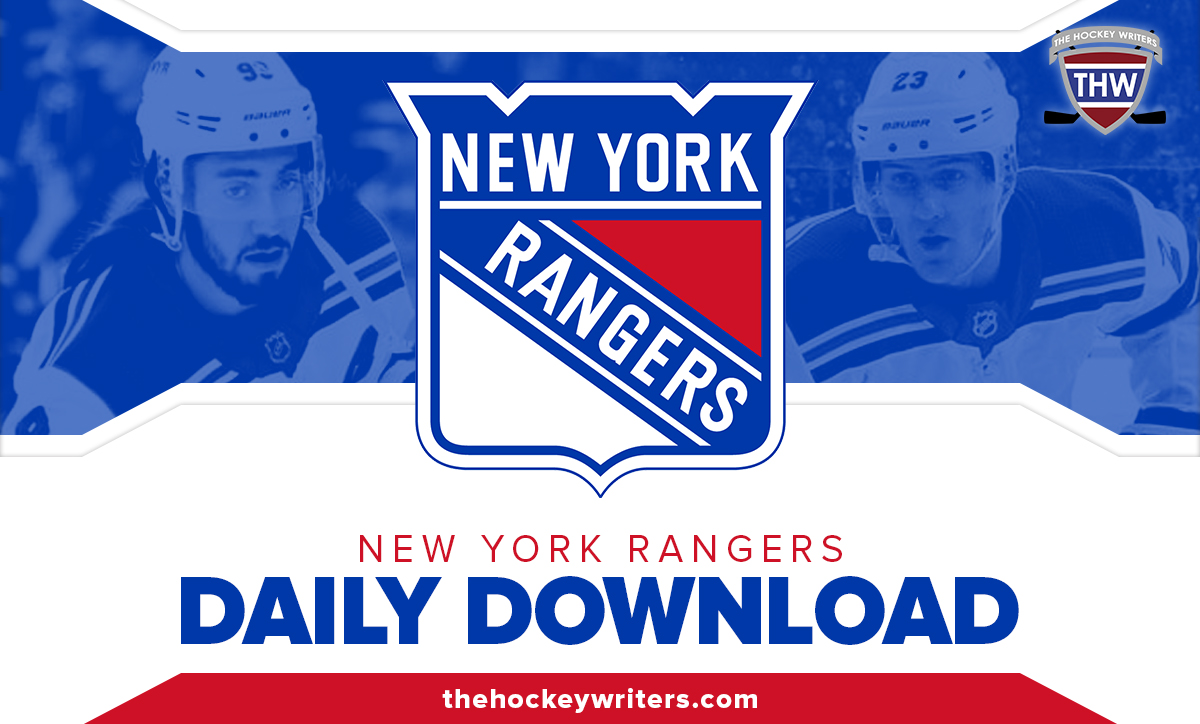 “Dolly is very good for the Kaiser Chiefs”-Baxter

NCAAW: Ryan Howard and Nalisha Smith are the two most noteworthy seniors
54 mins ago

NCAAW: Ryan Howard and Nalisha Smith are the two most noteworthy seniors