After the Swedish club expressed concern about the 2022 World Cup host’s human rights record, the Swedish Football Association cancelled its plan to hold a training camp in Qatar in January on Wednesday.

The federation has been holding a January training camp in Qatar since 2019. The team mainly comes from the Swedish League, which was in the offseason.

However, it stated that the Swedish club has “unanimously assessed that summer camps should not be held in Doha in the next few years.”

The move came after the Gulf States faced a review of the living and working conditions of migrant workers who helped build stadiums, transportation and other construction projects by human rights organizations before next year’s World Cup.

The federation said in a statement on its website that it will look for other alternatives.

“It is clear that the January tour will not be held in Doha, Qatar,” said Hakan Sjostrand, the secretary general of the federation.

The federation also emphasized that it “does a lot of work off-site, trying to contribute to positive changes related to human rights and the situation of migrant workers.”

The natural gas-rich emirate has spent tens of billions of dollars to build hotels, new transportation systems and luxurious stadiums to cope with the hosting of one of the largest sporting events.

Sweden won the qualification for the World Cup in the first three qualifiers. 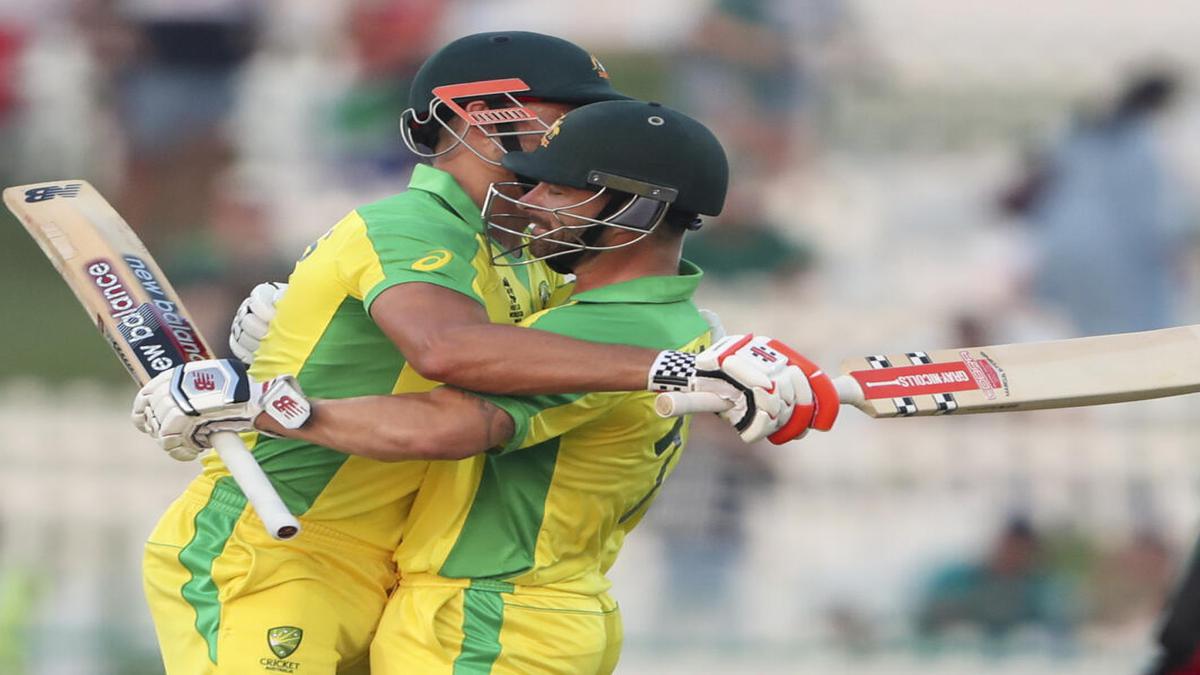 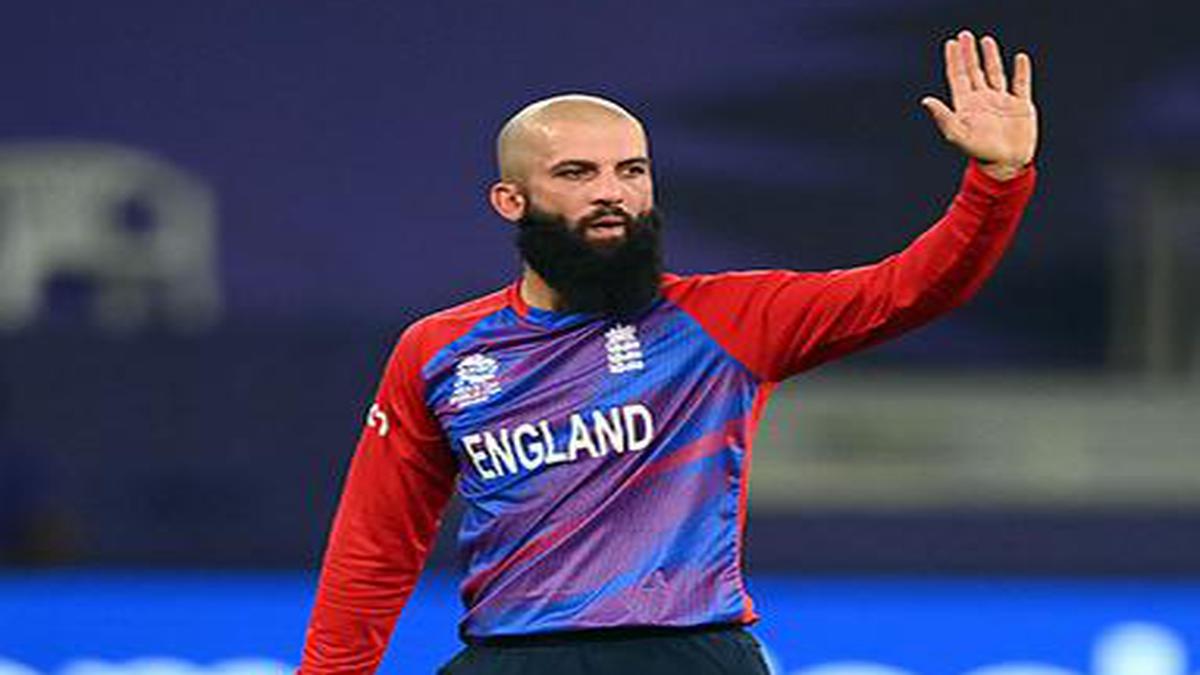 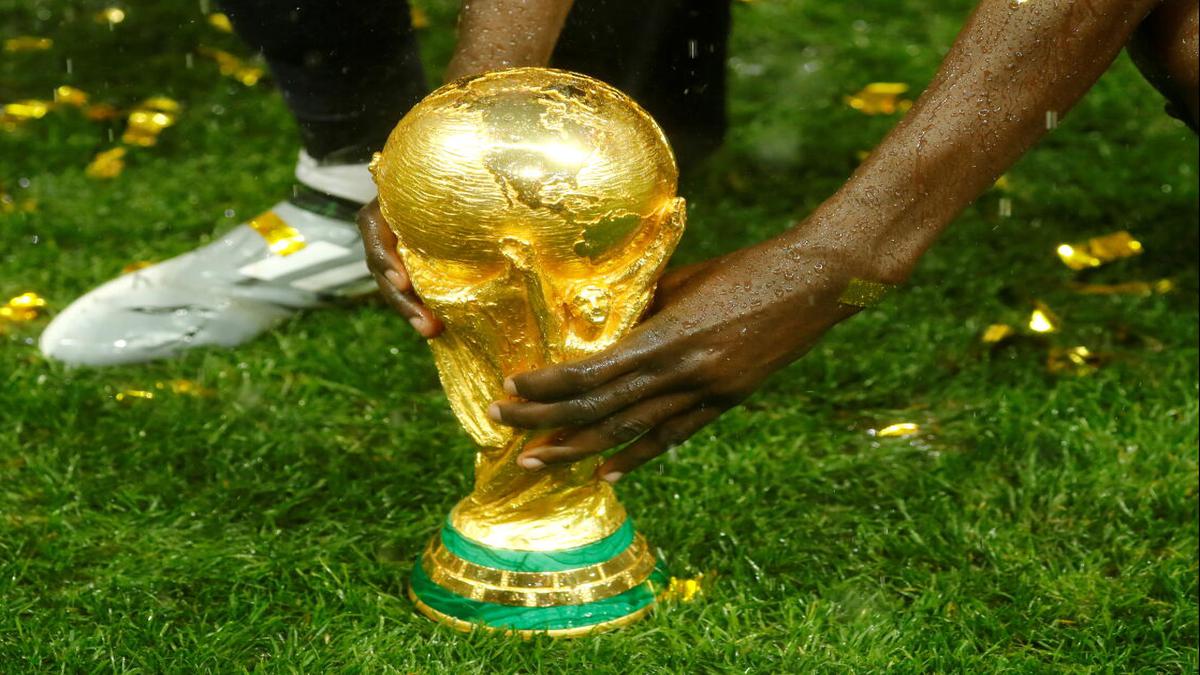