Protea captain Dean Elgar felt South Africa was helped by the DRS conundrum and India’s outbursts on the third day of the third Test.

When Elgar was flown by R. Ashwin and drifted from around the wicket, he usually beat him under a knee roll.

After it was issued, Elgar reviewed. Ball tracking shows the ball going over the stump.

The Indians lost their cool – surprisingly no charges were brought against the players for their bankruptcy – and the South Africans cashed in.

Elgar was fired nine times later. But by then, South Africa had slashed the target 41 more times.

“I liked it,” Elgar said. “It was probably a team under pressure and things weren’t going their way,” he said.

Captain Protea added: “It’s the pressure of Test match cricket, which gives us a little bit of a window to score more freely and stay away from goals.”

Elgar said: “It’s been great for us, for a while, they forgot about the game and they put in more of the emotion that Test cricket has to offer. I’m very happy it happened that way.”

Also read – Kohli: From time to time to evade our batting collapse

The South African captain said he had one-on-one conversations with every member of the squad during the series.

“You have to have mutual respect with every player, it’s a two-way road,” he said.

Elgar revealed: “I have a thick skin when it comes to things on the field and things of great value to the team. You don’t want to express your emotions in front of the camera.”

Captain Protea has nothing but praise for Keegan Petersen and Marco Jansen. “KP hit a big knock for us. He’s grown as a player. Jensen gave us a different angle, bounced back. He’s a real talent.” 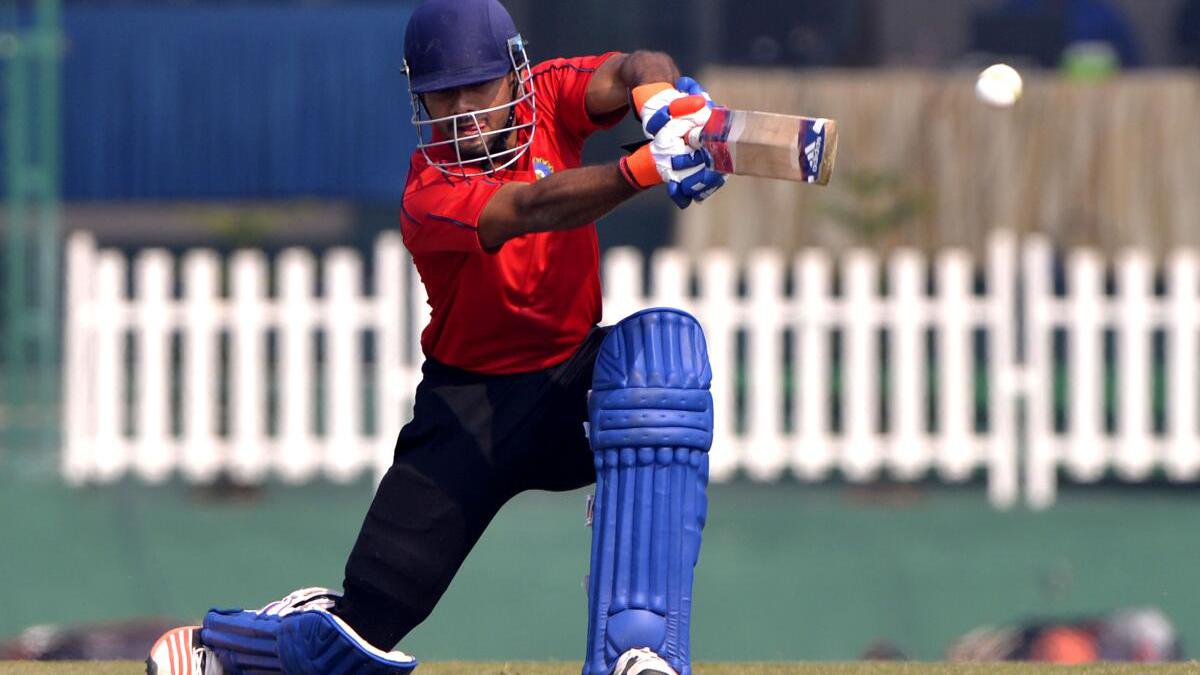 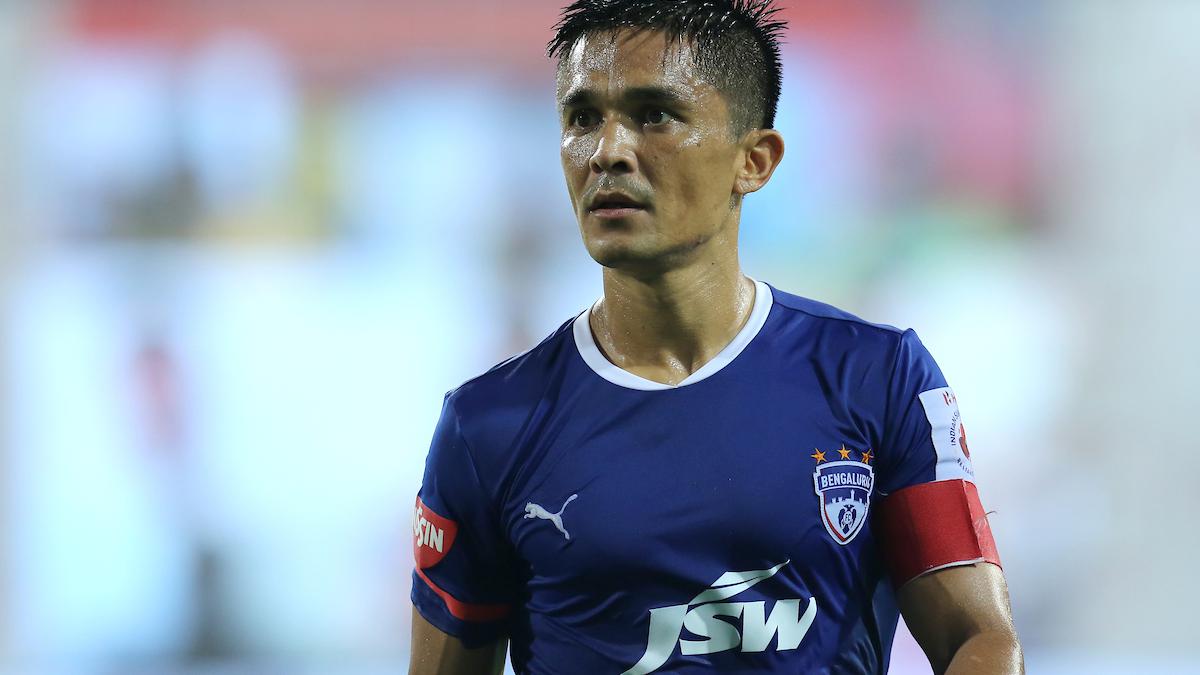 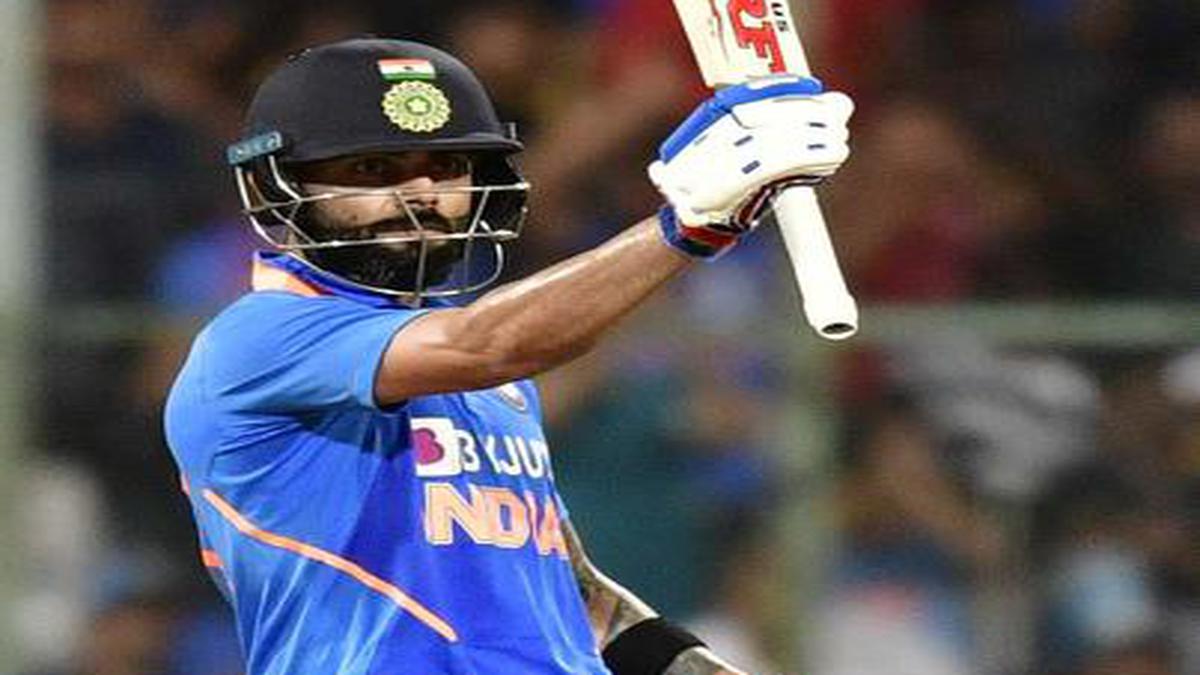