Portugal and Manchester United star Cristiano Ronaldo said in an interview that aired on Thursday night that his country had a “tough battle” ahead if he was to qualify for a sixth consecutive World Cup.

2016 European champions Portugal will face Turkey in the play-off semi-finals in March and then possibly the final against Italy, who became the continent’s kings last year.

“It would be very sad if we didn’t reach our goal, which is the World Cup,” the five-time Ballon d’Or winner told the ESPN Brazil.

Ronaldo has never missed a major international match since his debut in Portugal in 2003.

He has played in four World Cups and five European Cups, reaching the final in 2004.

“In football and in life, we go through difficult moments, but it’s important to be able to bounce back,” said the 36-year-old.

At least one of the last two European champions will be out of the World Cup in Qatar from 21 November to 18 December.

“This is life, there is no perfect scenario. We have to face reality,” said Ronaldo, who has endured a mixed return at Old Trafford this season.

Despite his impressive personal record of 14 goals in 21 games in all competitions, United are seventh in the Premier League, despite reaching the last 16 of the Champions League and the fourth round of the FA Cup. 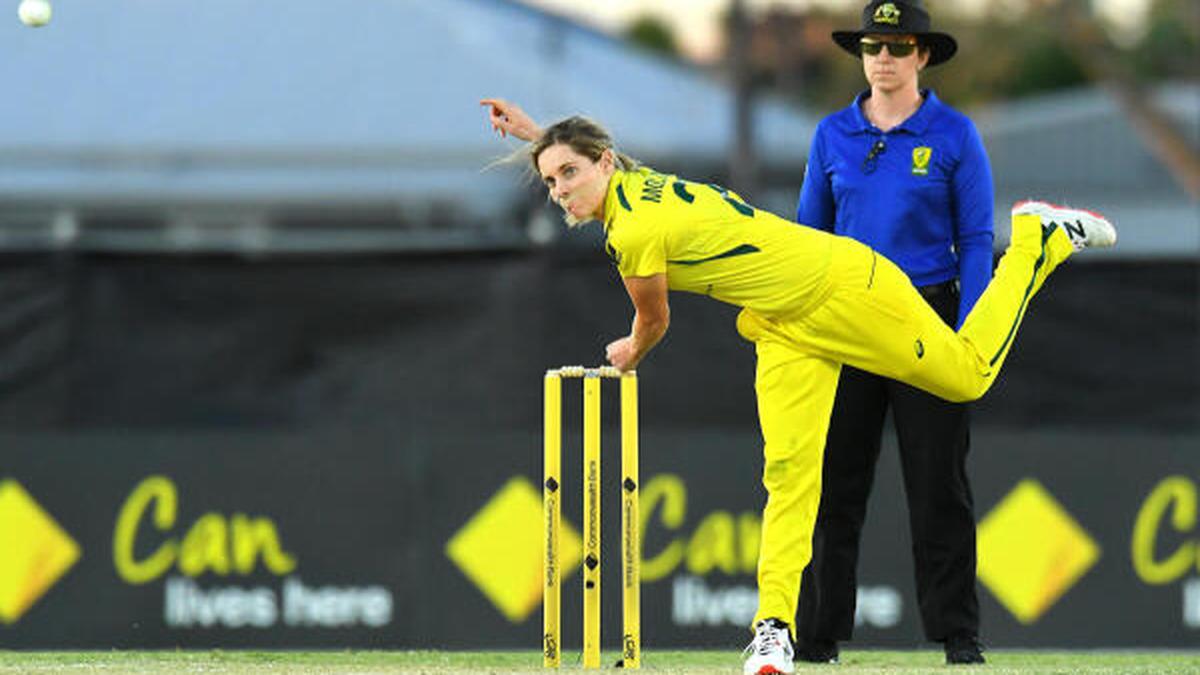