On Thursday, the government initially supported the establishment of an independent regulator for English football, a move aimed at protecting the club’s future by providing financial supervision and assessing the suitability of potential owners.

The announcement by the Minister of Culture Nadine Dorries came after the former Minister of Sports Tracey Crouch presided over a review of football governance, who concluded that the game cannot be Do it by yourself again.


The review team also reviewed the impact of Bury’s collapse. After 125 years in 2019, Bury was kicked out of the Football League after ownership issues and financial turmoil.

“We are at a turning point in football in this country,” Dorris said. “The review is a detailed and valuable work that requires the entire government to make a substantive response and action plan.

“But the main recommendations of the review are clear, and the government chooses to support it in principle today: Football needs a strong and independent regulatory agency to ensure the future of our country’s games. The government will now work hard to determine the most effective way to provide an independent regulatory agency as well as Any power that may be required.”

According to the vision of the Crouch review, the independent regulator will ensure the sustainable operation of the club and benefit the community through a licensing system. The regulator will be responsible for managing the enhanced owner and director testing.

Doris said: “The review shows that there are fundamental problems in our national sports, which deserves a thorough reform. Fans across the country hope and should reform.” 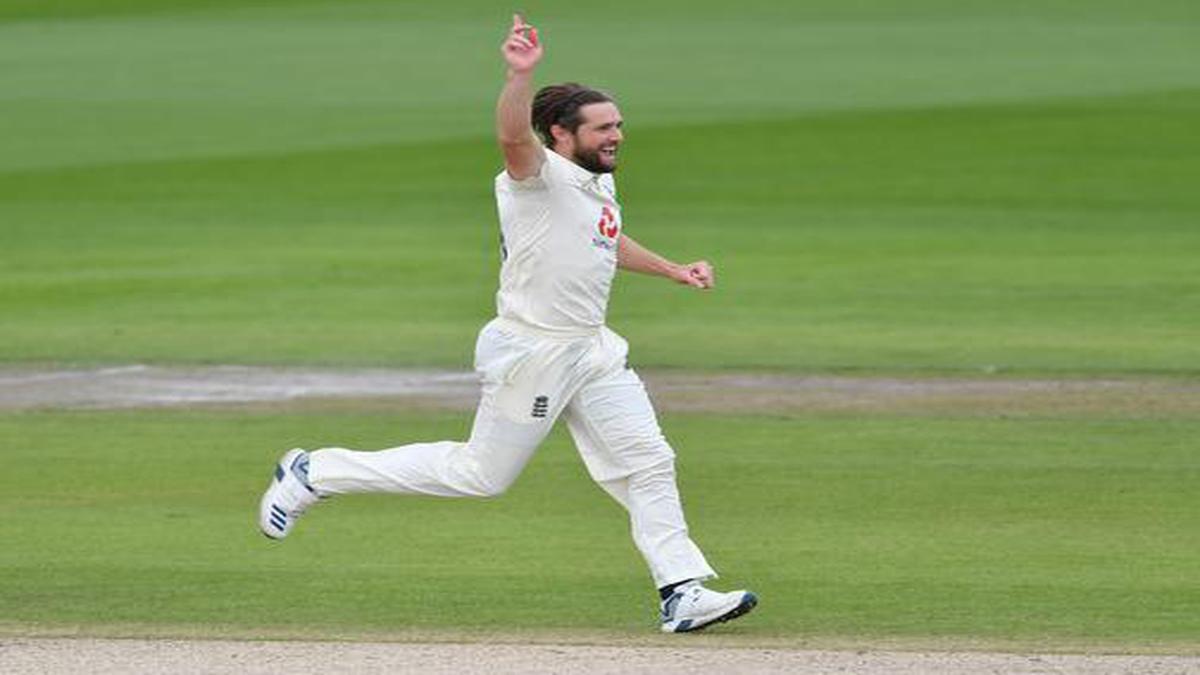 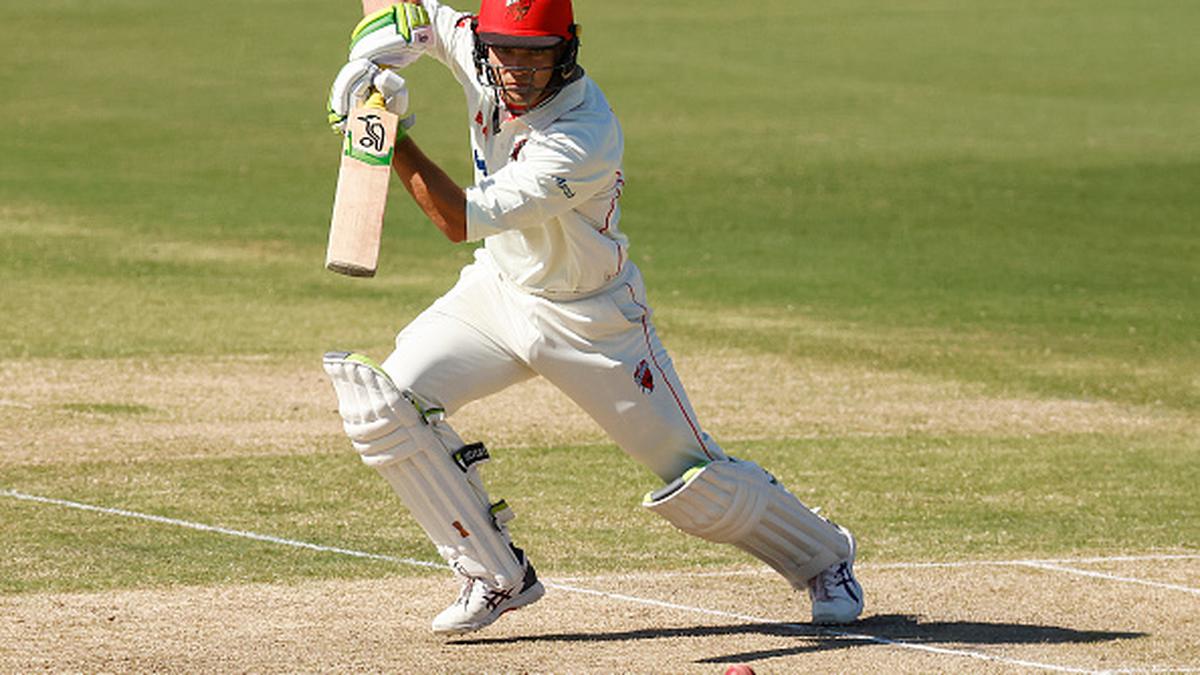